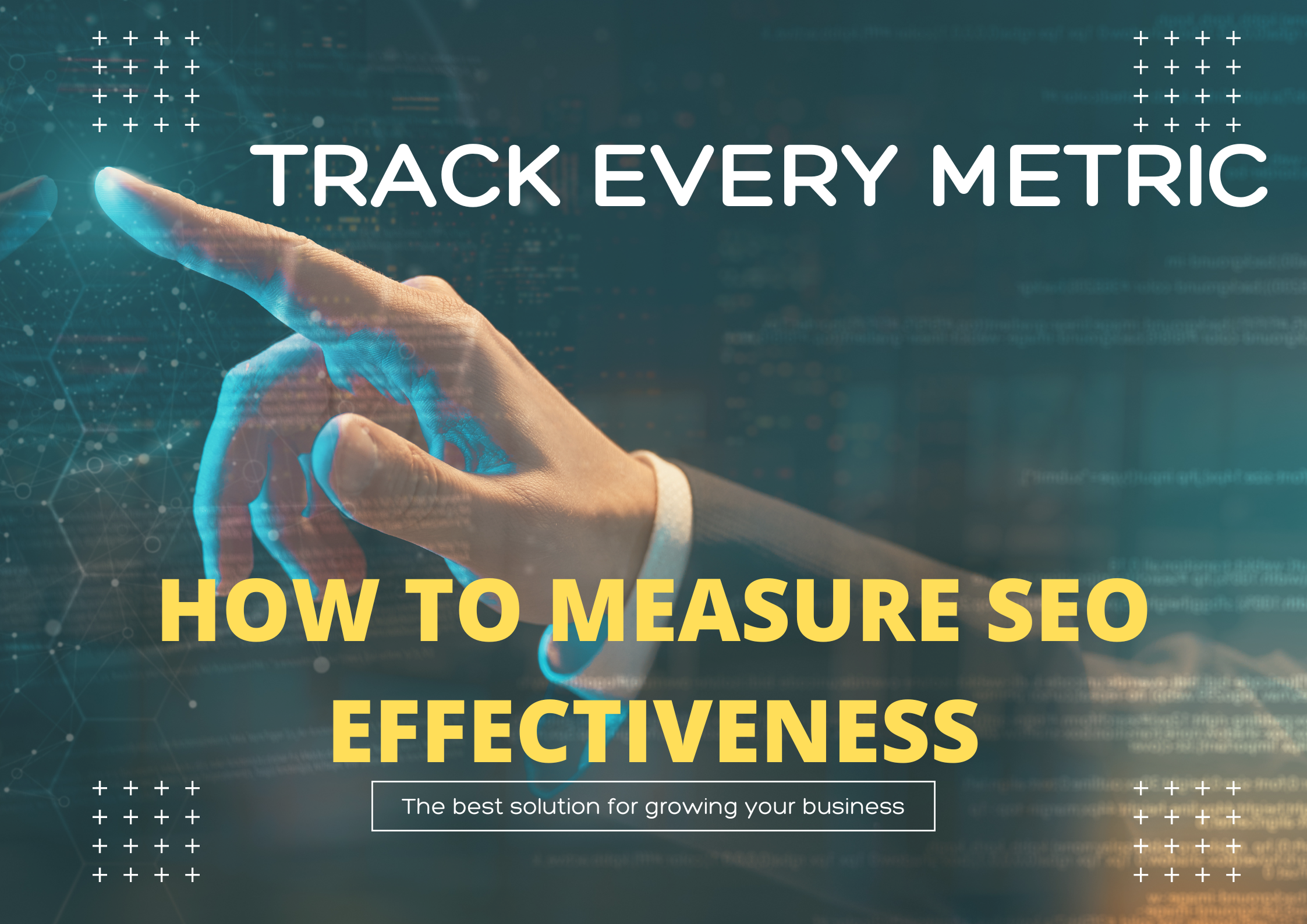 How to measure SEO effectiveness. Do you think Google rankings are the end all be all for measuring success with your SEO strategy? Think again. Now, don’t get me wrong. It is an important metric on where you rank, because after all only 25% of users go to the second page of Google when it comes to search results. Even more disappointing, 90% of pages receive zero organic traffic. So yeah, being on the front of Google’s page is super important.

It’s the best real estate that you can get in my opinion, and I’m not a realtor, though. But it’s not the end all be all. If you double, triple up your Google traffic and you don’t generate any more revenue, does it really matter? No, you’re just paying more expenses on your server costs. So what are the metrics that you should be tracking?

The first one is organic traffic (How to measure SEO effectiveness?)

The reason I say track your organic traffic is it’ll tell you how you’re doing with algorithm updates. See, Google is making thousands of algorithm changes per year. They usually do around three core updates per year. You want to know if you’re doing better over time or worse, so tracking your organic traffic is telling you, is your team doing better or worse?

And that’s an easy metric that you can do in Google Search Console or you can do it in Google Analytics and you actually see that traffic over time. So are you going up quarter over quarter or down? Now, keep in mind, there is some seasonality and some keywords, so keep that in mind and you may have to track year over year.

The second metric that I want you to track is SERP visibility.

How do you know that your SEO is improving in the early days? See, with SERP visibility this shows you, and you can see its data in Google Search Console, are people seeing your listing? When you’re ranking at the bottom of page one or page two, yes, some people are seeing it, you’re just not getting as many clicks and it takes a long time to get up to the top spot. So SERP visibility, and if that number keeps going up, it means that you’re continually ranking higher and higher overtime in Google.

Now, the more people that link to you naturally, the better your content is. It means people like your product, your service, your content, the stuff that you’re putting out there. 94% of content on the internet never gets backlinks. And when it comes to SEO, a lot of companies believe that this is the hardest part. In fact, it’s so hard that 60% of businesses outsource their link building strategy to an SEO expert. If you need help with your link building, check out ad agency, NP Digital.

Now there’s also reciprocal backlinking, which means I link to you, you link back, avoid that. It’s not good. It doesn’t help with your ranking. That’s just gaming the system. An Ahrefs study found that 43.7% of top ranking pages in Google contain reciprocal links. Now, a great way to boost your backlinks is to create longer content.

Not only does longer content often rank better on Google, but it also receives on average 77.2% more backlinks than shorter articles. Now this doesn’t mean that all your content should be long. When it makes sense for it to be long, it should be long. But if it’s an article on how to tie a tie, you don’t want to make it long. It’s just making it confusing. People just want to see some images or video on how to tie a tie.

The fourth metric I want you to track is domain authority.

The higher your authority, that means the more credible you are and typically the higher you’re going to rank. Now, this is a metric from Moz. It’s a score from one to a hundred. Typically, the higher the ranking or the number, the better off you’re going to rank. But, you don’t want to end up doing it where you’re just focusing on that as an end all be all. It’s just a general rule of thumb because it’s not Google’s metric, it’s Moz’s metric.

Metric number five, and this is the most important metric, conversions and revenue.

Look, Google Analytics can track how much revenue you’re generating from SEO. It doesn’t matter how much traffic you get at the end because if it doesn’t convert into dollars, something’s wrong. You’re getting the wrong type of traffic. This is why keyword word research is super important at the beginning. This is why you want to use tools like ubersuggest because it’ll tell you what keywords are popular and have a high cost per click.

If you’re wondering why cost per click is important, typically if someone’s willing to pay more for a keyword in Google Ads, it means that keyword usually drives more sales. So you want to go after the keywords that are related to your space, get searched a lot, have low competition, and have a high cost per click, and ubersuggest will show you that. And you can also use tools like AnswerThePublic to see what keywords are booming and becoming popular right now and exploding, so that way you know what to target in the short run that your competition hasn’t figured out about yet.